In Bangladesh, tobacco cultivation occupies only 0.4% of the total cultivable land. It is grown in specific locations, in contrast to other crops such as paddy that are cultivated throughout the country. Farmers in the northern district of greater Rangpur have grown air cured (native dark air cured and Burley) tobaccos for centuries in the sandy alluvial belt of Bangladesh. Flue cured Virginia tobacco cultivation was started by British American Tobacco Bangladesh in Kushtia (south west) and Chittagong (south east) in the early 1970s. 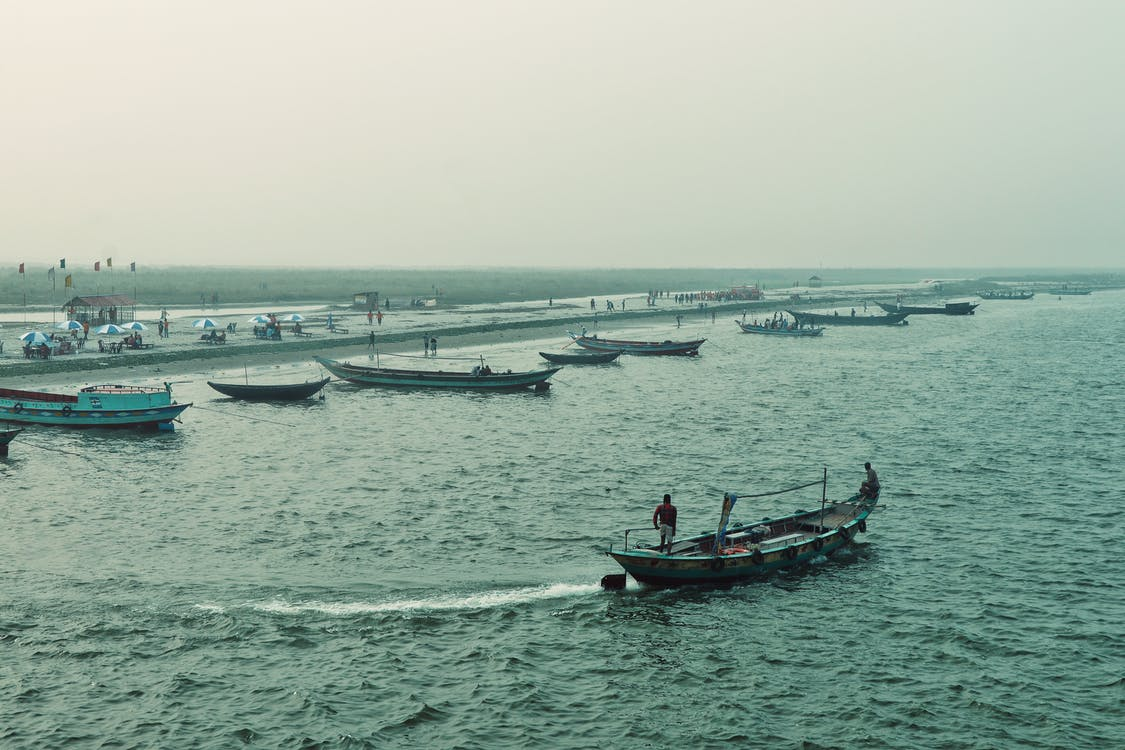 Tobacco cultivation in Bangladesh is a fully supervised crop through a contract growing system. Registered farmers get quality seeds, inputs at cost price and technical advice to help them improve yield and quality of tobacco from the tobacco company with which they work. They then sell their produce to their respective tobacco companies. According to official data for 2016, tobacco is grown on 46,472 hectares of land, producing 87,628 tons of tobacco leaf. Bangladesh ranks 14th for area under tobacco, 12th for production in quantity, and has a share of 1.3% of global tobacco production. The amount of tobacco consumption renders a useful growth in the tobacco farmers’ livelihood. People work grueling hours of very difficult work. From tilling the soil, to sowing the seed, and then the tedious scheduling for watering and weeding the crops. This and the humid sticky tropical climate of Bangladesh makes for a well achieved success in the agricultural perspective. So many things to grow, but the profits are never guaranteed. In an overpopulated country like Bangladesh, people must survive and find sustainable jobs, with a lasting market. This makes growing and cultivating tobacco so popular. Also the access to freshly grown, primed, and cured tobacco straight from the fields, is something that is a source of pride for people within the country. Being self-sufficient in one’s needs makes a country great, and having an excess too, allows a country to export and be even greater of an influence on the world stage.

Bangladesh is a very wet country, and experiences its shares of Monsoon rains in the Summer of the Northern hemisphere. With this positioning comes a share of ecological hurdles, and economical ones as well. Tobacco production continues to increase in low-income and middle-income countries including in Bangladesh. It has spread to different parts of Bangladesh and is now threatening food cultivation, the environment and health. The aim of the survey was to determine the factors that influence farmers’ decisions to grow tobacco. Some of the resulting information concluded that Approximately 87% of the respondents were contract farmers with different tobacco companies. Almost 83.3% of the farmers had intentions to continue tobacco farming. Binary logistic study shows results that suggest that company’s incentives towards farmers, farmers’ profitability, a guaranteed market for their tobacco crop and economic viability were the variables most affecting the decision to cultivate tobacco. 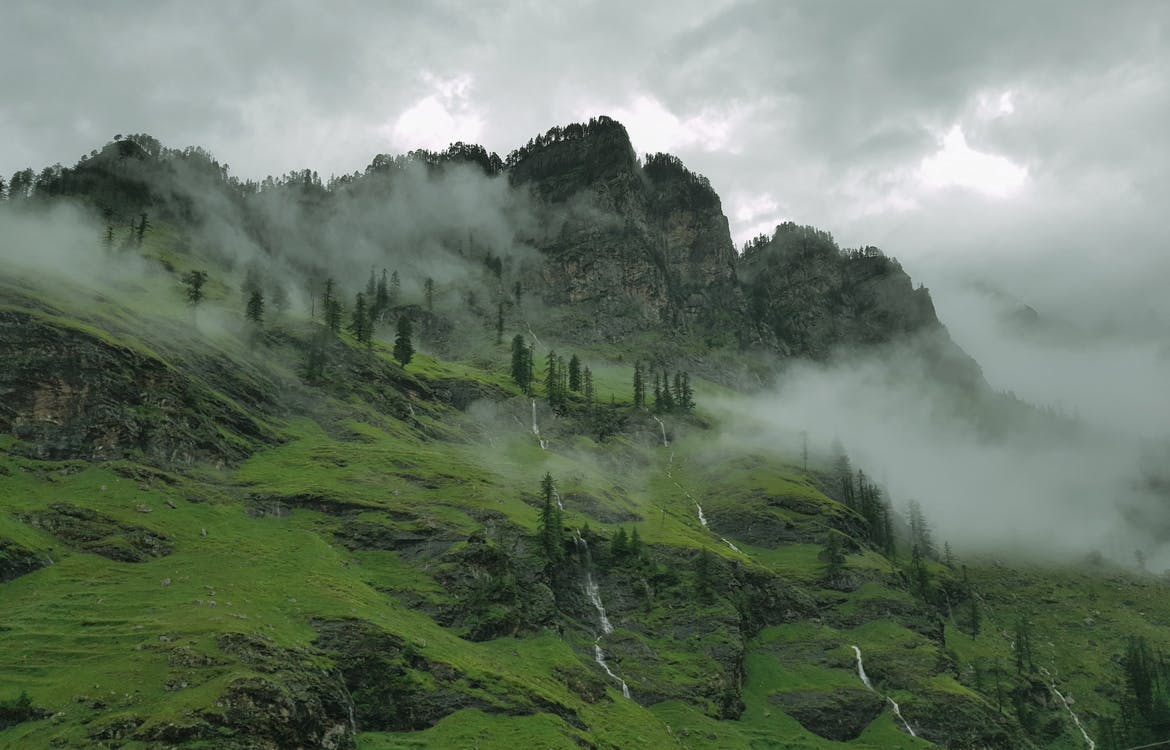 These studies are majorly important in understanding the effects that certain crops like tobacco, can have on a developing nations economy. The main goals of the agricultural community is for their needs to be met, and they fight tooth and nail, blood sweat and tears to just make ends meet. If a community gets a good deal with a business that will buy their crops, they families and community will benefit immensely and this will lead to a stimulus within the region. Not to mention, the morale of humans greatly improves when they feel as if the work they do is a beneficial service to their country or not. In this case, a developing country takes what it can get.