First of all, we should recognize that the former Dutch colony of Indonesia has a distinguished history of tobacco growing that dates back hundreds of years. Early Dutch traders were carrying tobacco seed to the Dutch East Indies (now Indonesia) by the early 17th century. Florida Sumatra wrapper was developed directly from Indonesian Besuki seed, as was Ecuador Sumatra, which graces many premium Central American cigars.

While today, Macanudo is wrapped in Connecticut Shade, the finest Upmann cigars are wrapped in an Indonesian grown Tembakau Bawah Naungan (TBN) Shade leaf. As with all tobacco varieties, Indonesian tobacco comes in several distinct varieties, and a mind-boggling number of marked grades and virtues.

There are two categories of tobacco that account for most of Indonesian production: cigarette and cigar.

You may be aware of clove cigarettes. These are what most Indonesians smoke for a cigarette, and are called Kreteks. The primary tobacco ingredients of Kreteks are varieties of Virginia and various local tobaccos. Smoking tobacco and clove is a common practice in Indonesia, and often the tobacco is rolled with clove powder, and a blend is premixed. Clove oil is highly combustible and works as a natural anesthetic, resulting in a numbing effect of the mouth and throat. Although it may be a pleasurable feeling, the long term effects of burning clove oil are damaging and are not advised 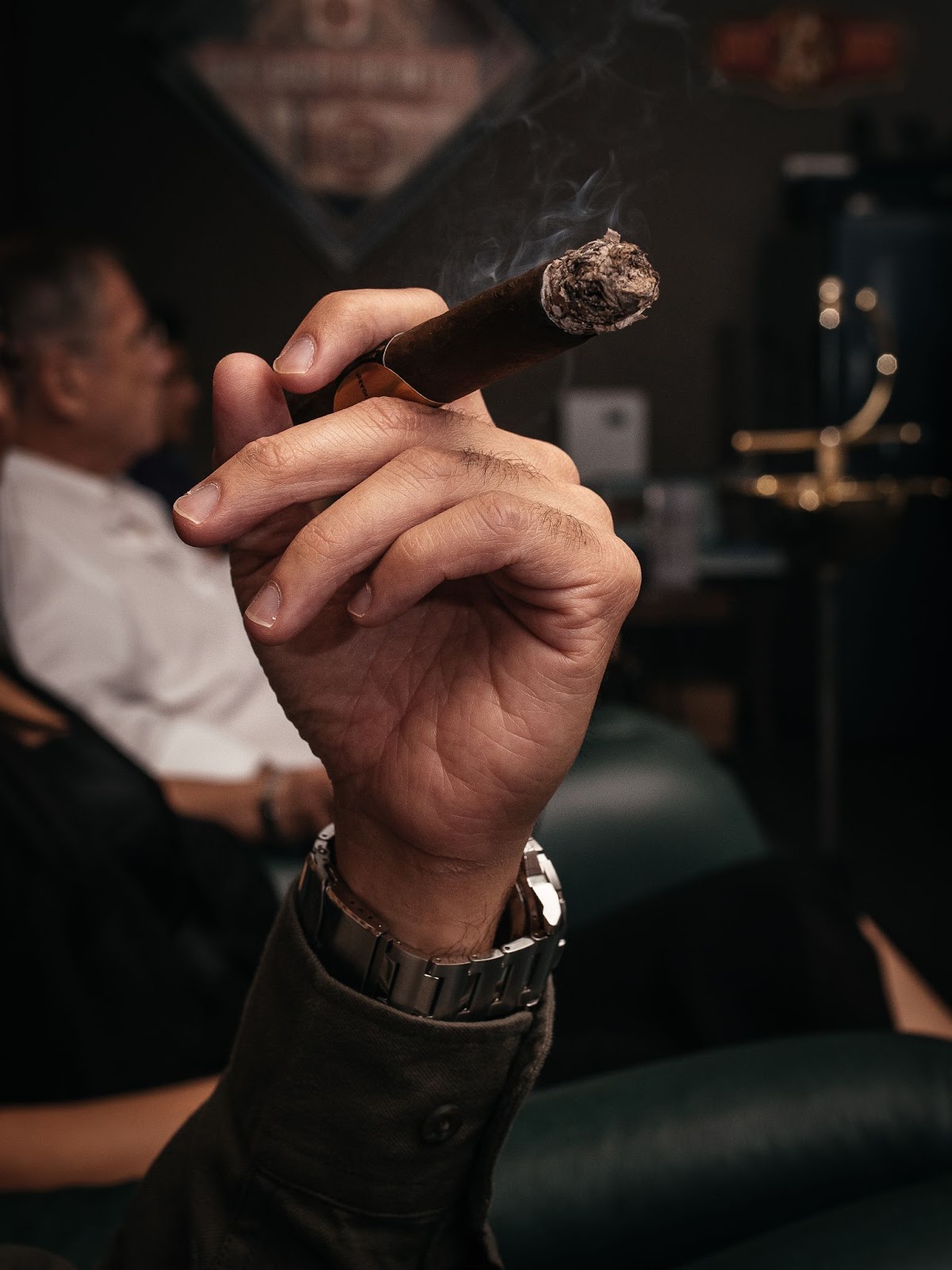 Cloves are one of the most profitable crops in the region, and therefore mixed quite naturally within each community. Of course, the variables of how they rolled and mixed the clove within the tobacco changed according to availability, cost, and demand. Indonesia is still one of the greatest tropical regions of the world, and Southeast Asia would not be the same without it, and the international cuisine owes astronomically to the peoples who cultivated spices like Clove, cinnamon, nutmeg and mace.

Besuki : “Sumatra” is a key component of the blends of most machine-made small cigars for the European market. When grown on the island of Sumatra, it is labeled as Sumatra.

Tembakau Bawah Naungan (shade grown tobacco): A cross between Besuki and Connecticut shade. One of the highest quality wrappers from Indonesia.

Na oogst : “late harvest” In the dry season when rainfall is more moderate, protective shelters are not needed and the crop can be grown in the open with only natural irrigation. This is essentially a sun-grown leaf. It can be of ANY specified variety.

Vorstenlanden bawah naungan : Roughly translated, Connecticut-shade grown in Central Java. The quality is not as fine as TBN, but can still make excellent wrappers.

Lumajang: The capital of Lumajang Regency, in Indonesian, East Java. ?use

Madura: An island off the northeastern coast of Java. A cigarette variety.

Important upland areas for Virginia-kretek tobacco include parts of Central Java, East Java and Lombok. Major lowland areas for cigar tobacco include parts of Central Java, East Java and North Sumatra. In some locations, garlic and tobacco may even be planted together with a circle of garlic established first to make an eventual planting cover for tobacco. Overall, one of the more challenging areas to grow tobacco, as the rains can be substantial, resulting in catastrophic effects on the aeration of tobacco roots. When grown correctly, this environment produces some of the tastiest cultivars the world has ever known to the present day. Worldwide reputations are exclusively shared amongst the luxury cultivars of the Indonesia region. Local farmers are professionals with an exact knowledge of regional elements, and strive to take care of the plants from beginning to end, ensuring a supreme quality of aficionados all over the planet.